By: admin@internetnews.press
In: United States
Tagged: Border Crisis
With: 0 Comments 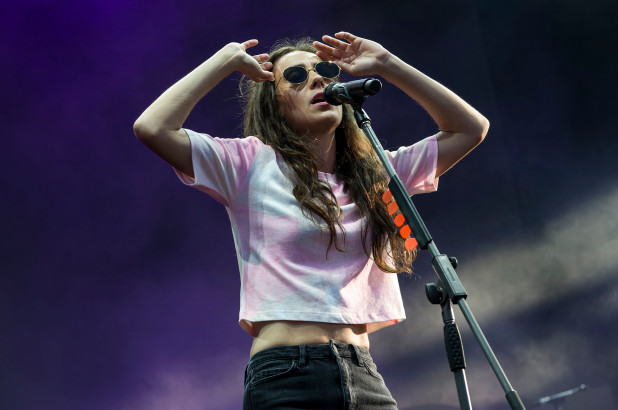 A pair of migrants tried to sneak into the UK on an Australian pop singer’s tour bus, the star said.

“SCARY. We just found two people hiding in our tour bus, in the luggage carrier, trying to sneak across the border into the UK,” Amy Shark tweeted Sunday from Brussels, Belgium.

“No idea how they got in there or who they are or their plans. I didn’t think this stuff happened I’m so naive,” the singer-songwriter added.

The award-wining musician was asleep on the bus when her team found the stowaways in the luggage compartment, she told Australian broadcaster ABC on Tuesday.

She just won’t give up.

A former New York University professor who was accused of stalking Citigroup’s chief economist is now suing the man’s lawyers, claiming they shared 1,251 nude photos of her, causing her $50 million in shame and humiliation.