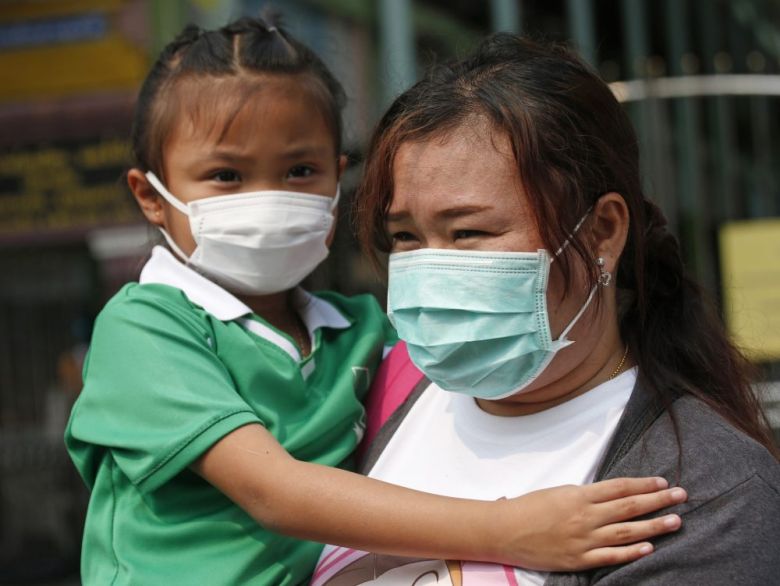 (Bloomberg) — Thai officials shut hundreds of schools in Bangkok on Wednesday as some of the world’s most toxic air hung over the city.

The metropolis of about 10 million people closed 437 government schools until Friday, its local authority said, prompting private institutions to follow suit. The air quality index, or AQI, was around 170 in the afternoon, the fourth-worst major urban reading globally, according to data from AirVisual, which tracks pollution levels.

Prime Minister Prayuth Chan-Ocha, leader of Thailand’s military government, said he’s seeking temporary closure of some factories during pollution spikes to tackle the problem. He added that he’s ordering soldiers to inspect and report back on the worst polluters.

“In the short-term, shutting down factories may mean accepting some economic damage, but protecting public health must be the utmost priority,” said Kakuko Nagatani-Yoshida, the UN Environment Programme’s regional coordinator for chemicals, waste and air quality.

How climate change is behind this week’s extreme cold snap

With wind chill values, it could feel like –51 C in some parts of Canada and U.S.

A large swath of Canada, from the Prairies to Nova Scotia, is under a deep freeze. Temperatures in Winnipeg are dipping down to –36 C Monday night with a windchill of almost –50 C. In Windsor, which is typically the warmest spot in Ontario, the overnight temperature will dip to –27 C with a windchill of –40 C.